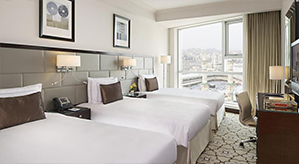 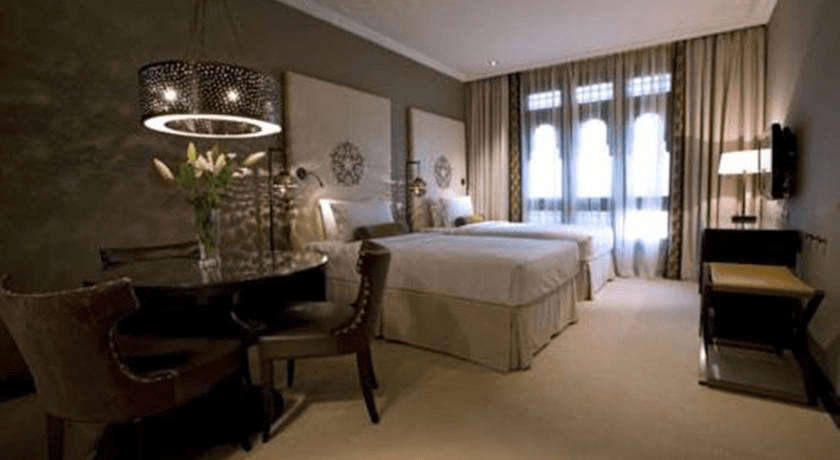 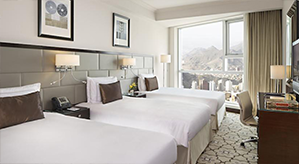 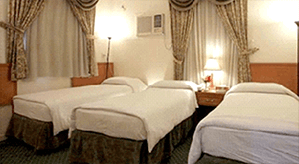 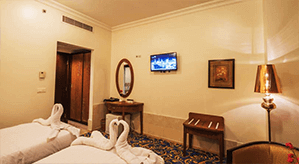 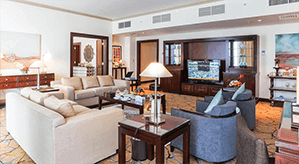 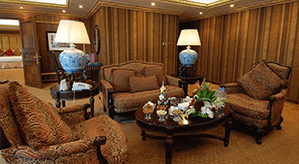 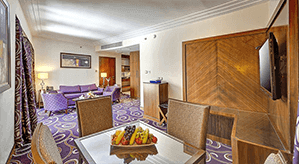 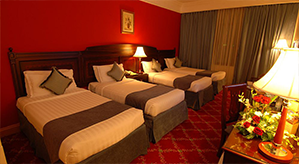 While travelling for an Hajj, people are more expected to be worried of journey planning, visa procedures, transport and other basic requirements while going to Holy Makkah and Madinah. UmrahVisa.co.uk is the most excellent travel companion, we have cheapest Hajj packages with better travel plan for, visa, tickets, accommodation, meals, transportation facility, ziarats in Holy city Makkah and Madina. From past any years, UmrahVisa.co.uk is recognized for its trustworthiness, providing ease and comfort for pilgrims of Umrah and Hajj.

We guarantee you the best suitable and affordable price for cheap Hajj packages 2018. We negotiate particular deals with some leading multiple Umrah and Hajj service providers in Saudi Arabia and the advantage of these deals are passed on to our customers which is a part of our agency's philosophy (vision). Our extended network of professionals put their maximum efforts to make our customer's sacred journey into a dream trip of their life time by providing shifting and non-shifting packages at very affordable prices.

The 5th pillar of Islam is to perform a pilgrimage (Hajj) to Holy city Makkah, in Saudi Arabia, at least once in a lifetime. This pillar of performing Hajj is obligatory for every Muslim, female or male, provided that he or she is financially and physically able to do so.

Main Prerequisites or requirement for performing the Hajj are to be a Muslim, to be of sound mind, to be an mature or adult enough, to be free, and to have the ability to pay for the sacred journey and maintain one's dependents back house for the duration. The reward of performing the Hajj is nothing less than jannah (Paradise).

The Hajj is the ultimate form of ibadah (worship), as it involves the essence and spirit of all the other rituals and demands of the follower's great sacrifice. On this exclusive occasion, nearly two million Muslims from all around the globe meet with one another in a given year. Regardless of the season, pilgrims (only men) have to wear special clothing (Ihram) - two, very easy, unsown white clothes - which strips away all kind of distinctions of status, wealth, culture and class; all stand equal and together before ALLAH Almighty.

The rites and rituals of performing Hajj, which go back to the period of Prophet Ibraheem (AS) who built the Holy Kaabah, are observed more than five or six days, beginning on the eighth day of the very last month of the year, named Dhul-Hijjah or Zil-hajj (pilgrimage). These rites include Tawaaf or circumambulation the Holy Kaaba, and running between the mountains of Safa and Marwah, as Bibi Hajra (wife of Hazrat Ibraheem AS) did during her search for water for her son Hazrat Ismaeel (AS). Then the pilgrims stand together on the broad and wide plain of Arafah and unite in prayers for ALLAH'S forgiveness, in what is often consideration of as a preview of the Last Judgment. The pilgrims also do Rami Al-Jaaraat by throwing stones at a stone pillar which represents Shatan. The pilgrimage Hajj ends with a festival, called Eid Al-Azha that is celebrated with prayers, the Qurbani or sacrifice of animals, and the exchange of gifts and greetings in Muslim communities everywhere.

There are prayers, Qurbani or animal sacrifices, and Tawaaf or circling of the Holy Kaaba. The only slogan which must be proclaimed in a loud voice is the known as Talbiyah.
Verse 22:37 of Holy Quran
Their meat will not reach ALLAH, nor will their blood, but what reaches Him is piety from you. Thus have We subjected them to you that you may glorify ALLAH for that [to] which He has guided you; and give good tidings to the doers of good.

"All the flights and flight-inclusive holidays [in this brochure] [on this website - as appropriate] are financially protected by the ATOL scheme. When you pay you will be supplied with an ATOL Certificate. Please ask for it and check to ensure that everything you booked (flights, hotels and other services) is listed on it. Please see our booking conditions for further information or for more information about financial protection and the ATOL Certificate go to:
www.atol.org.uk/ATOLCertificate"

All fares advertised are subject to availability and start from (Fr) the prices we have mentioned on our website. Fares are including taxes. Seats are available on the first-come, first-serve basis. Offers may be withdrawn without notice.